markmason.info
Mark Mason has been engaged in political dissent in the USA since protesting the US invasion of Vietnam during the late 1960's. He conducted research into human and primate evolution while studying at the University of California, Berkeley where he received a doctorate. He has advocated anti-war, environmental, economic, and governmental changes as a dissident of many policies of the government of the United States of America. He has appeared in various international news media, including the following countries: Russia, Iran, Lebanon, Colombia, South Africa, India, and domestic USA. Mark offers independent critical analyses of US domestic and foreign policy. He lives near San Francisco, California, USA.

Recent publications:
Demystifying US and Israeli Power
Exiled on Main Street: Urban Utopian Insurrection
​Rebel Without a Clue
Democracy and Desire (in press, 2018) 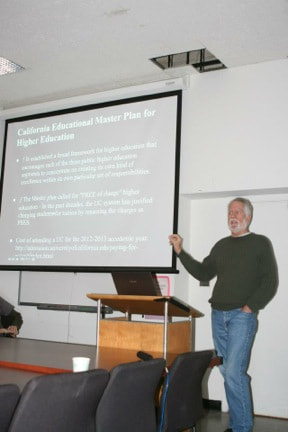 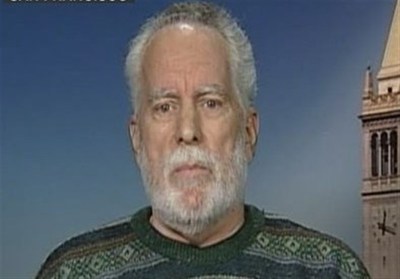 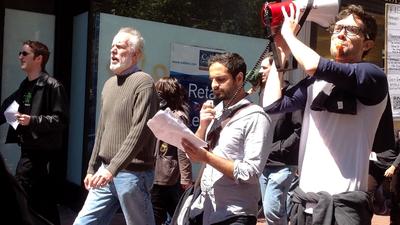